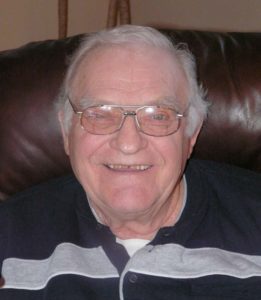 In addition to Shirley, his wife of 54 years, he is survived by his children, Stephen Halchishak of Brooksville, Fla., Susan Drieberg of Loma Linda, Calif., and Sherri (George) Kapp of Clinton, Mich., 11 grandchildren, 11 great-grandchildren and numerous nieces and nephews.

He was preceded in death by his parents, Steve and Justina “Stella” Halchishak, and his brother, John.