MAA Limited Edition Trading Cards! Order before they are gone! 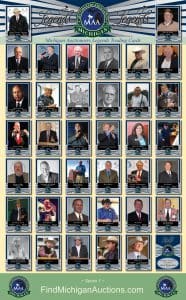 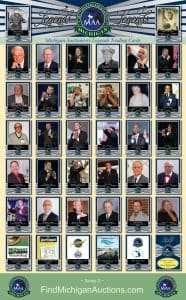