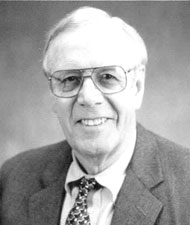 Richard Brodie has been an officer in the Michigan State Auctioneers Association for several years. He is a two time President of the Association as well as a member of the Hall of Fame.

He has been an auctioneer/appraiser with Norman Levy since 1964 and was the Executive Vice President until the recent purchase of Norman Levy by Dovebid. Dick is continues to conduct auctions and appraisals for Dovebid-Norman Levy in many states across the country and internationally.

Dick’s wife, La Veta, is also the President of the Michigan State Auctioneers Association Ladies Auxiliary. Both are very active in their state and national associations.