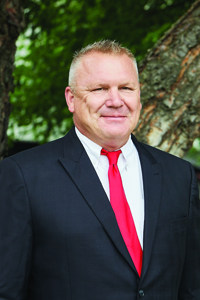 Scott Miedema is the Chief Operating Officer of Miedema Asset Management Group. He assisted in starting Miedema Auctioneering with his brother, Sid Miedema, in 1984 and has helped transform their business into a leading global auction and liquidation service provider. Today Miedema Asset Management Group consists of Miedema Auctioneering, Miedema Appraisals, Repocast.com, Orbitbid.com, LastBidRealestate.com, OAS, Rangerbid.com, SSL Corp LLC (Firearms Auction Division), and Orbitbidcharity.com and employs over 180 throughout the United States. Scott Miedema was a pioneer of the online auction methodology since 2000, as well as other asset management solutions that have transformed the auction industry. Scott is the 2005 Michigan Auctioneer Champion, has served as President of the MAA, was inducted into the Hall of Fame in 2009. 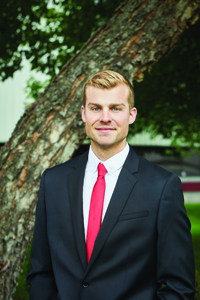 Austin Miedema is the President of SSL Corporation, a subsidiary of Miedema Asset Management group. In 2018 SSL sold over 4,000 firearms 100% via online absolute auction and is on track to sell 5,000 in 2019. SSL has sold more than $1,000,00.00 in firearms year to date. Austin manages our team and works closely with ATF and sells/ships firearms to almost every state. SSL specializes in selling police seized firearms, private collections, NFA/Class 3, and has liquidated multiple gun shops across the USA.

How to Market Guns in Today’s Politically Correct World
Learn from experience about firearm auctions with a special emphasis on how to market in our politically correct world.