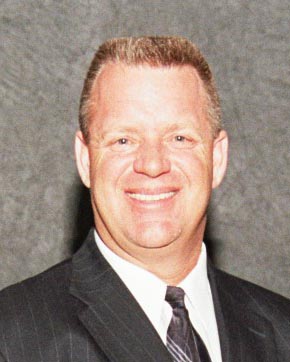 This year’s Inductee to the MAA Hall of Fame is Hib Kuiper. Hib passed away in November of 2009.

Hib was a great asset to the auction industry, and specifically to the Michigan State Auctioneers Association. Hib attended the World Wide College of Auctioneering in Mason City, Iowa in December of 1991. The next month he was working as a full time auctioneer and Hib had his own business – a landscaping business – which he sold in order to be an auctioneer full time. Hib served as president of the Michigan State Auctioneers Association in 2004 and chairman of the board in 2005. He served on the Board of Directors for several years. When he served on the board he was instrumental in stopping legislation which would have been extremely detrimental to the auction industry. He always made it a priority to attend the Michigan State Auctioneers Association seminars and shows. Hib won advertising excellency awards at both the state and national level. He was committed to representing the auction industry well.

Hib was also one who gave of himself and his time to other causes. He conducted many auctions for charitable organizations. He served as a deacon in his church. He sang in a men’s gospel group which he even brought to a Michigan State Auctioneers Association event a few years ago to sing. As many of us can attest, Hib was always willing to help.

Although the auction industry was very important to him, Hib made his God and his family his priority. His wife, Bev, was his best friend and helper. His children, and later his grandchildren, were more important to him than anything in this world.

Hib’s award was accepted by his family.